How to Use Portrait Lighting on the iPhone

With iOS 11 and the new iPhone 8 Plus and X, Apple added a new feature to the cameras that I think people will definitely like an probably overuse on Instagram, social in general, etc.

Regardless it is a cool feature and it’s called Portrait Lighting. Just like Portrait mode that we’re used to by now that uses the dual cameras on the phone to judge depth and create that bokeh depth of field look using software, this mode uses the dual camera setup and takes the software magic a step further.

Instead of just being able to create a bokeh effect, Apple has introduced the ability to use that depth information to create different lighting effects from Natural Lighting to Stage Lighting and more.

To use this effect, you simply open the camera. 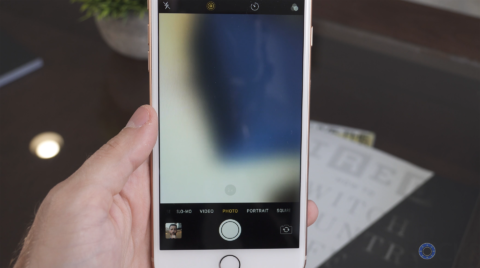 Tap on Portrait above the shutter button and then a wheel of lighting effects will come up.

Natural Light – This is the same as the original Portrait Mode basically. It’ll blur the background but not adjust the lighting from what’s actually there. 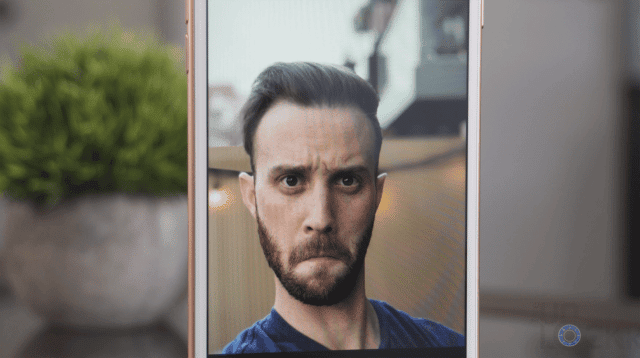 Studio Light – This mode tries to even out the lighting across the subject–as if they were in a studio with controlled lighting around them. 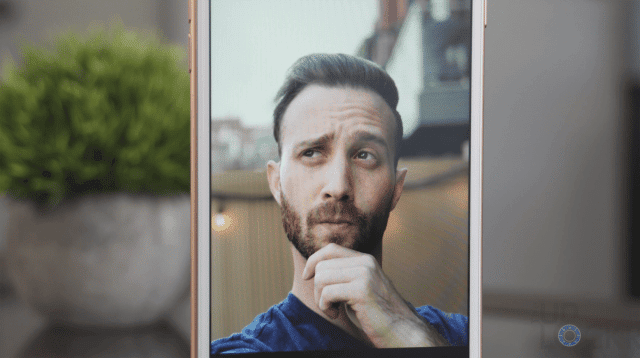 Contour Light – Same as Studio but with the addition of adding shadows to the subjects contours (like their cheeks) to create a more pronounced look. 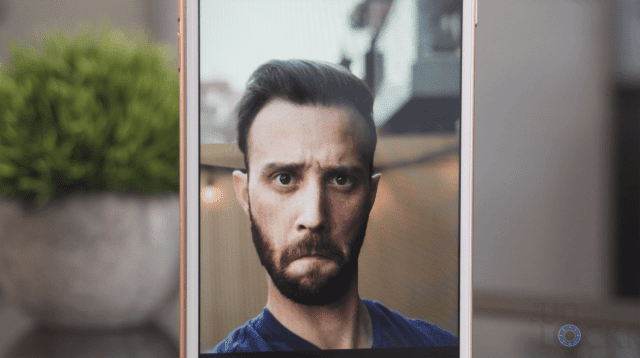 Stage Light – Probably the most drastic of the lighting effects. Stage Light does the same as the Contour Light to the subject but will also try and black out teverything else giving the effect of being on a black box stage type of thing. 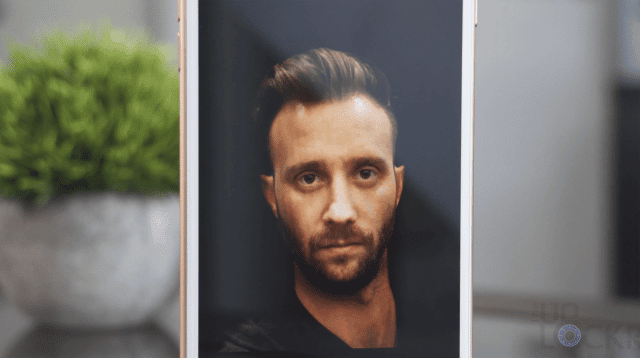 Stage Light Mono – Same as Stage Light but removes color to get a black and white version. 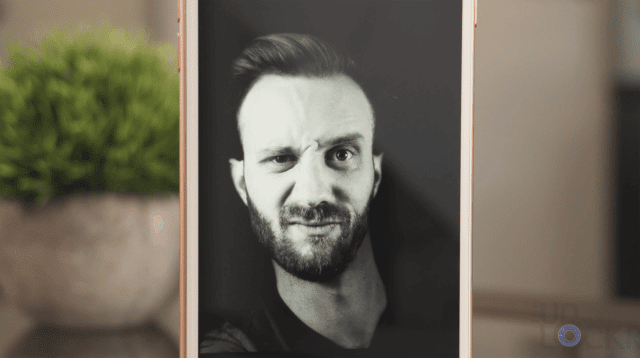 Then once you’ve chosen the one you want, you simply position the subject in the center and far enough away (like the normal Portrait Mode) and snap the shot. 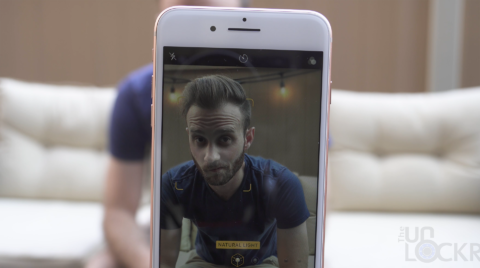 You’ll then see it in your photos app with the effect applied. 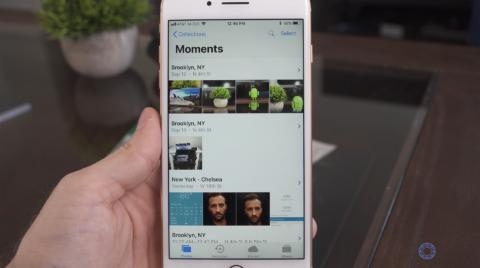 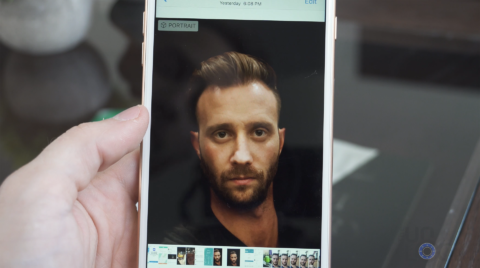 If you want, you can change between the effects after the fact by tapping on the photo in the photo app then tapping Edit and you’ll see the same options from the camera appear along the bottom of the photo. You can select then to change the mode.

Keep in mind you’ll only be able to change the Portrait Mode on photos that were taken in at least one of the Portrait modes, you can’t magically add these to a standard photo after talking it. 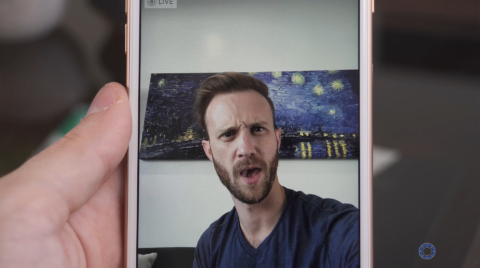 Hopefully that little iPhone 101 tutorial helped some people out with the new Portrait Lighting feature, let me know in the comments below!